Search
Get A Quote 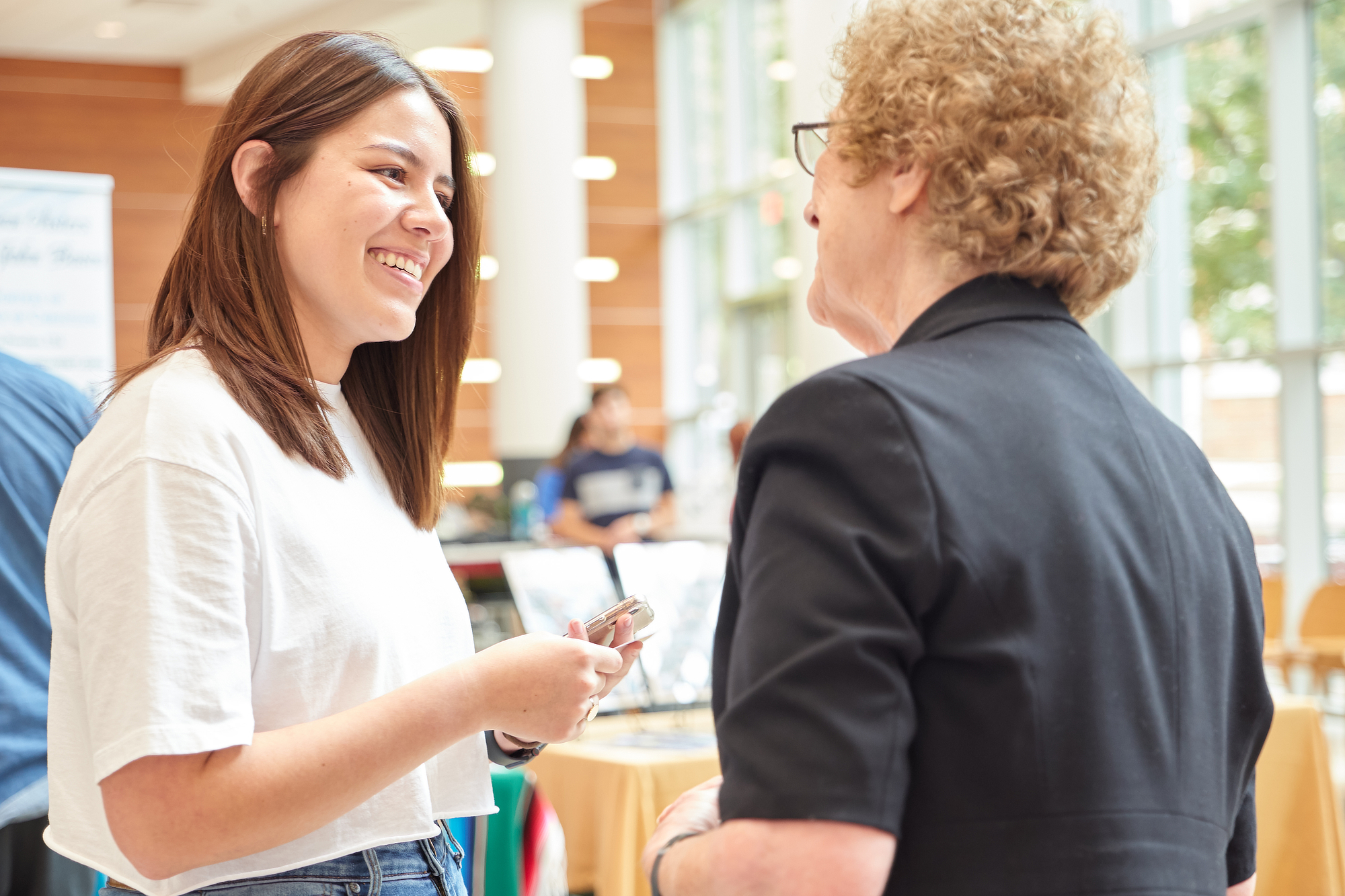 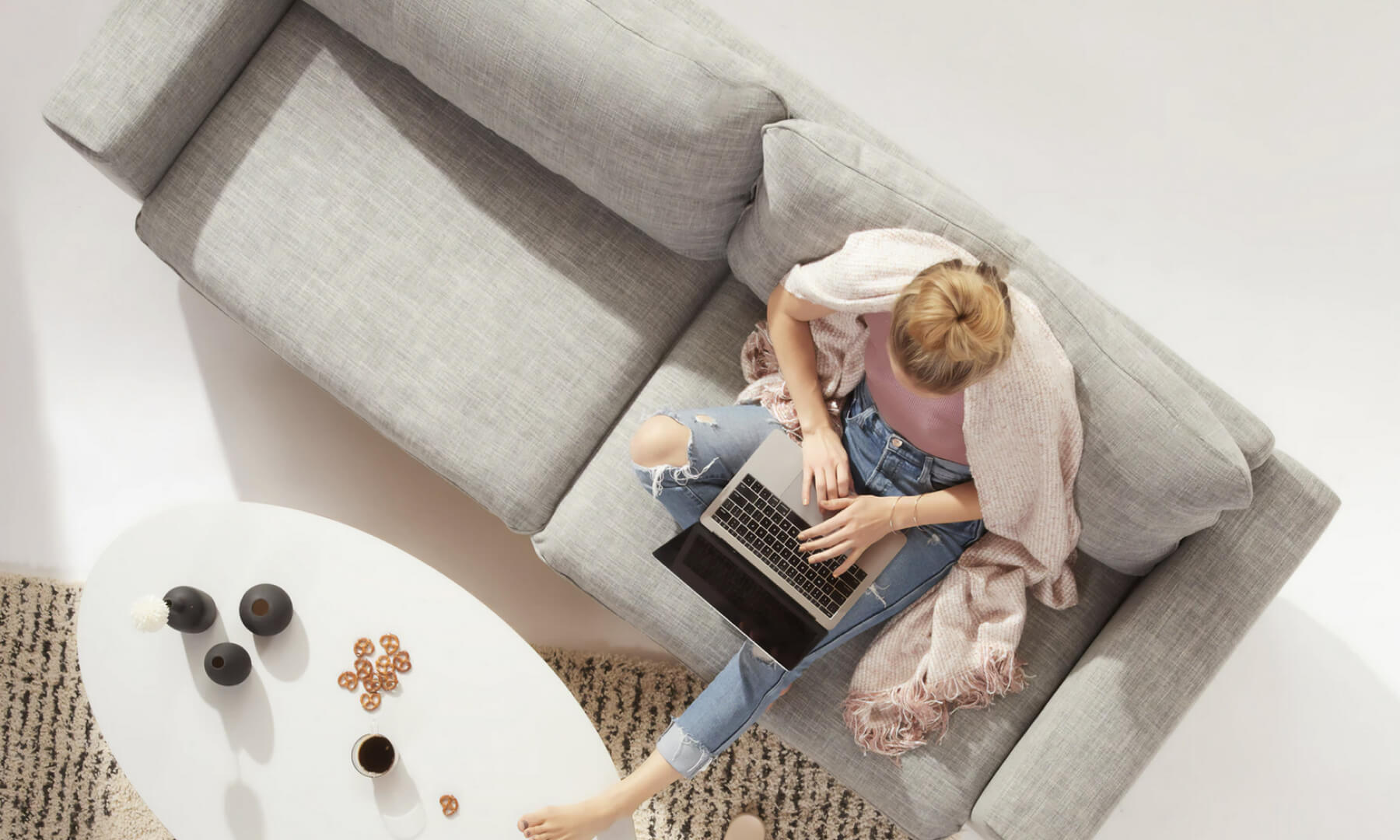 Steffi launched Pretzel.me using Ollie in under a week.

Social media, Search Engine, and Web Technologies are an effective way to inspire and generate new interest in vocations.

Sisters of the Holy Spirit and Mary Immaculate are a faithful and innovative congregation willing to explore new avenues to vocations knowing that God works through everything and everyone to call people to himself. The charism of the Sisters is focused exclusively on serving those in need, the poor, the marginalized, and "those denied the respect of human dignity".

The Sisters needed to increase vocations in a market unaware of what it means to be a Religious Sister in America. They found that vocations had dried up and that many young people were not as connected to the church and may not know even basic religious terms but do have a sense of spirituality or prayer in some basic form. Therefore it was important to them to engage the surrounding community in a way that is relevant, loving, charitable, and yet still true to their Charism. They were facing difficult downward trends in American culture as the losses of young people exiting the Church have truly impacted vocations across the country. This is a real issue that many religious organizations face nationwide.

However, the Sisters were wise. They knew they must reach the young people where they were via the media. However, the Sisters also knew and understood the value of partnership, the Sisters are a busy and highly service-oriented group assisting many ministries in San Antonio. Choosing a competent media partner meant they could focus on their charism and service rather than attempting the difficult task of becoming experts on a variety of media disciplines on their own. The latter would have been a very daunting task that would have taken time away from their core competencies considering their workload and service to the community.

The Holy Spirit led us to work together after two years of video projects that were successfully used to communicate the order’s events with other Sisters doing missions in Africa.

Out of this relationship, a media partnership was born in which we assisted the Sisters with Social Media services, Search Engine Advertising, Large-Scale Vocations Campaigns, Graphic Design, Event Promotion, and Website Design and Development.

The Sisters plan to continue using social media, web design, and digital in general to communicate with their current community, engage with young women who may have an interest in vocations, and enhance new events. They even plan to engage young people by starting a Young Adult group that begins merely with helping young people socialize, pray, and engage with service to those in need as an easy introduction to the spirit of their charism and the congregation. Due to the Coronavirus, they've recently brought their group online which has grown steadily from its original 4 members, the transition to digital has definitely come at an appropriate time.

Learn how the Diocese of Providence empowers faith and increases attendance with the use of professional video-based social media campaigns.

Learn how The Atonement Academy succeeded in advancing its mission and enrollment figures with Digital.